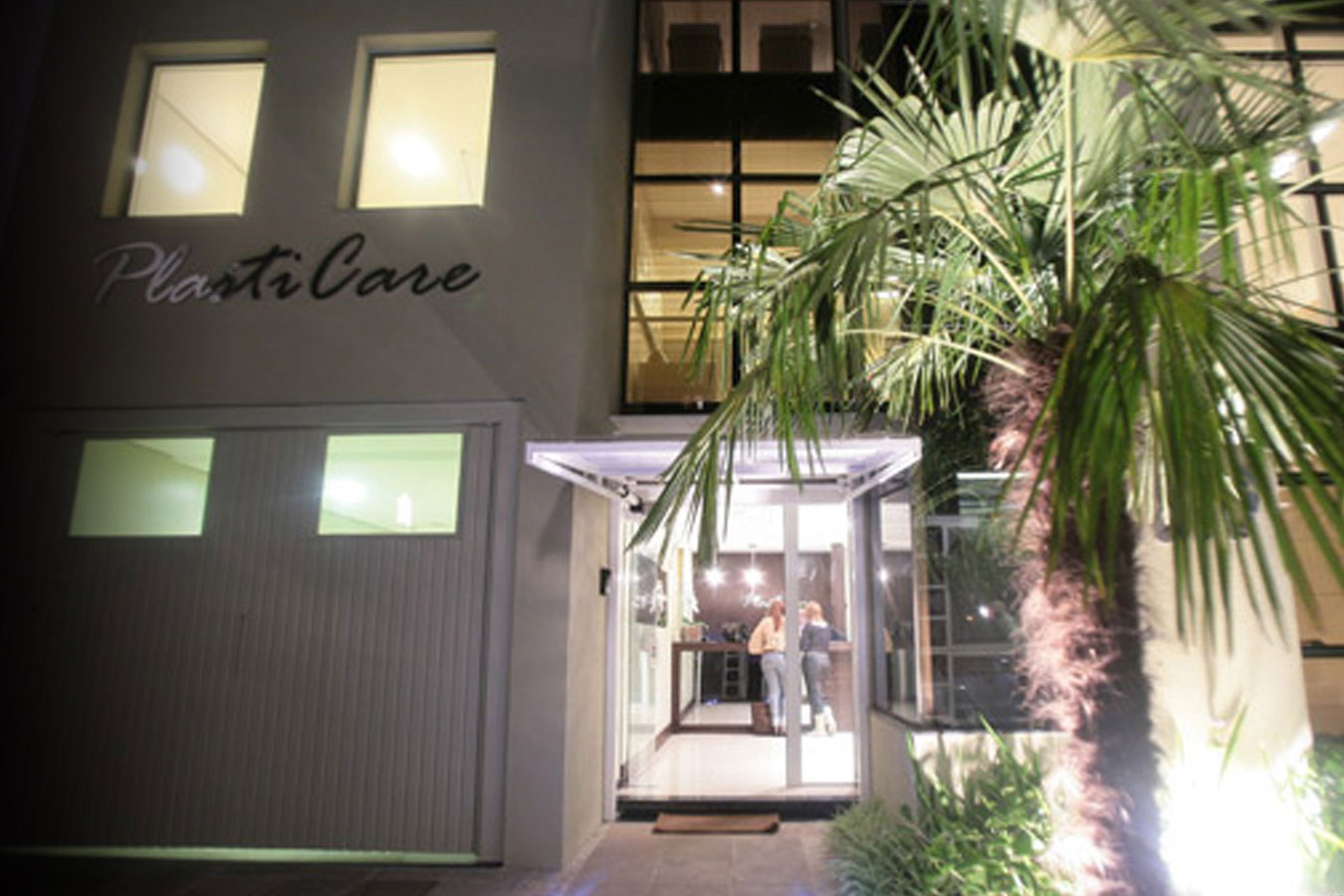 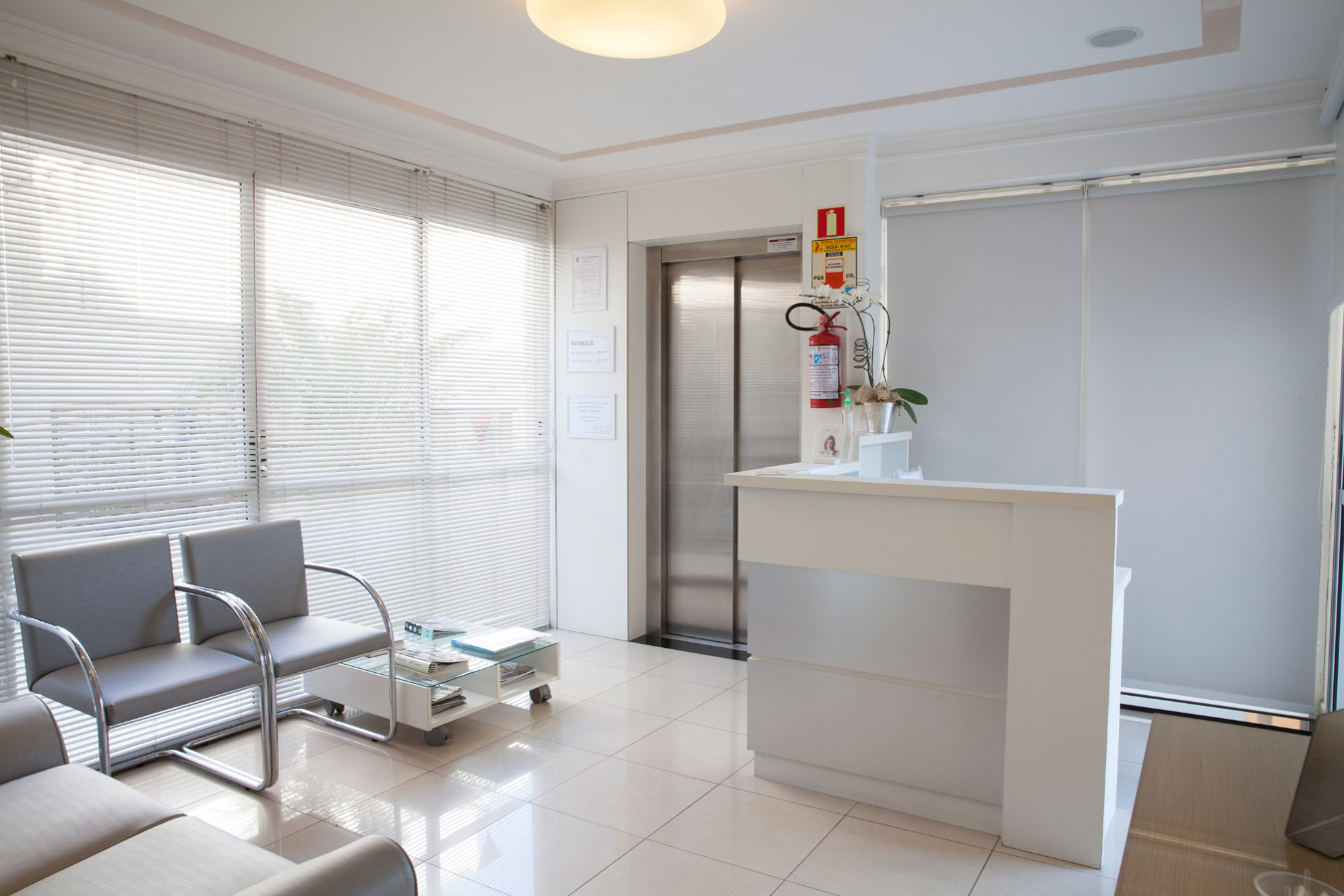 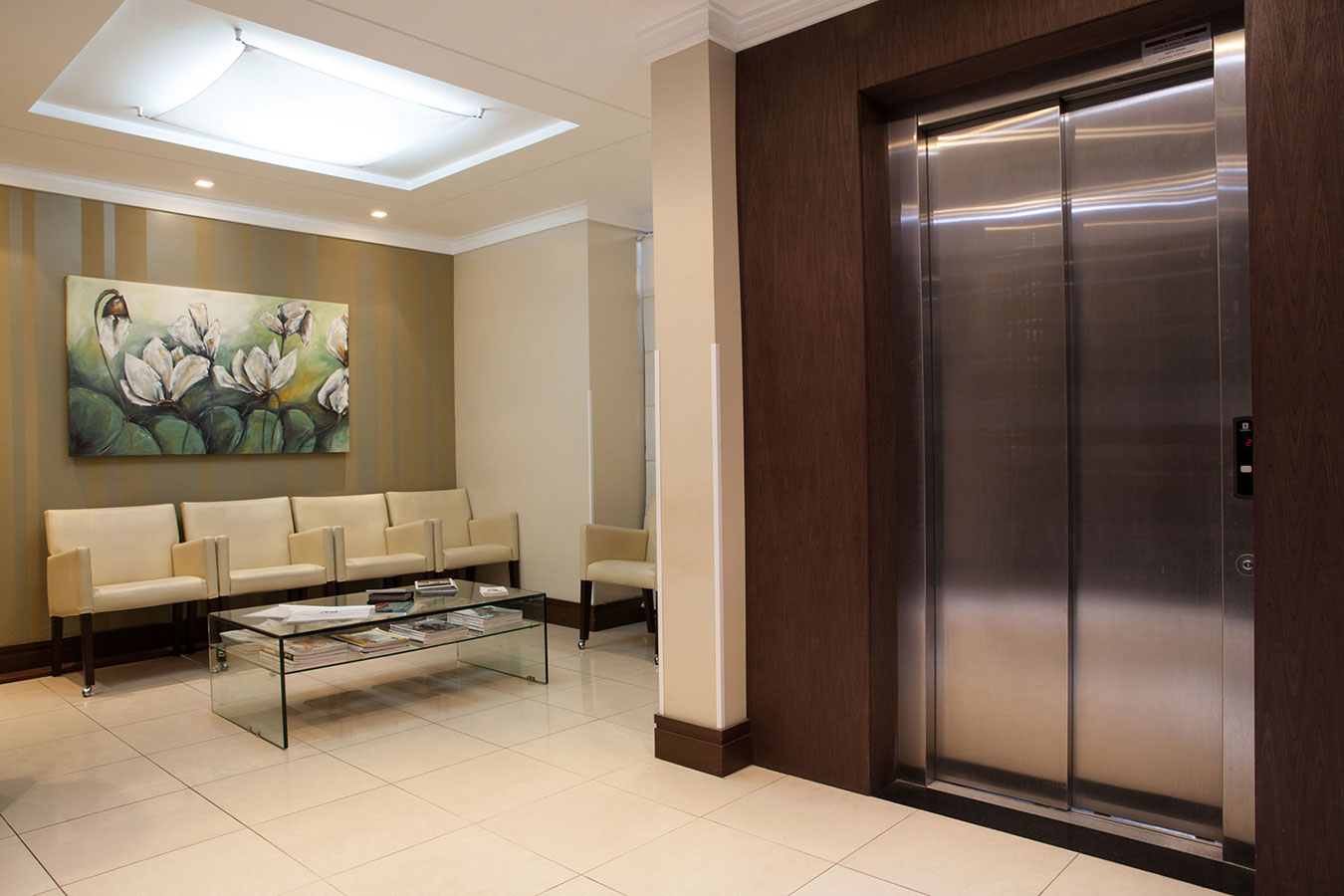 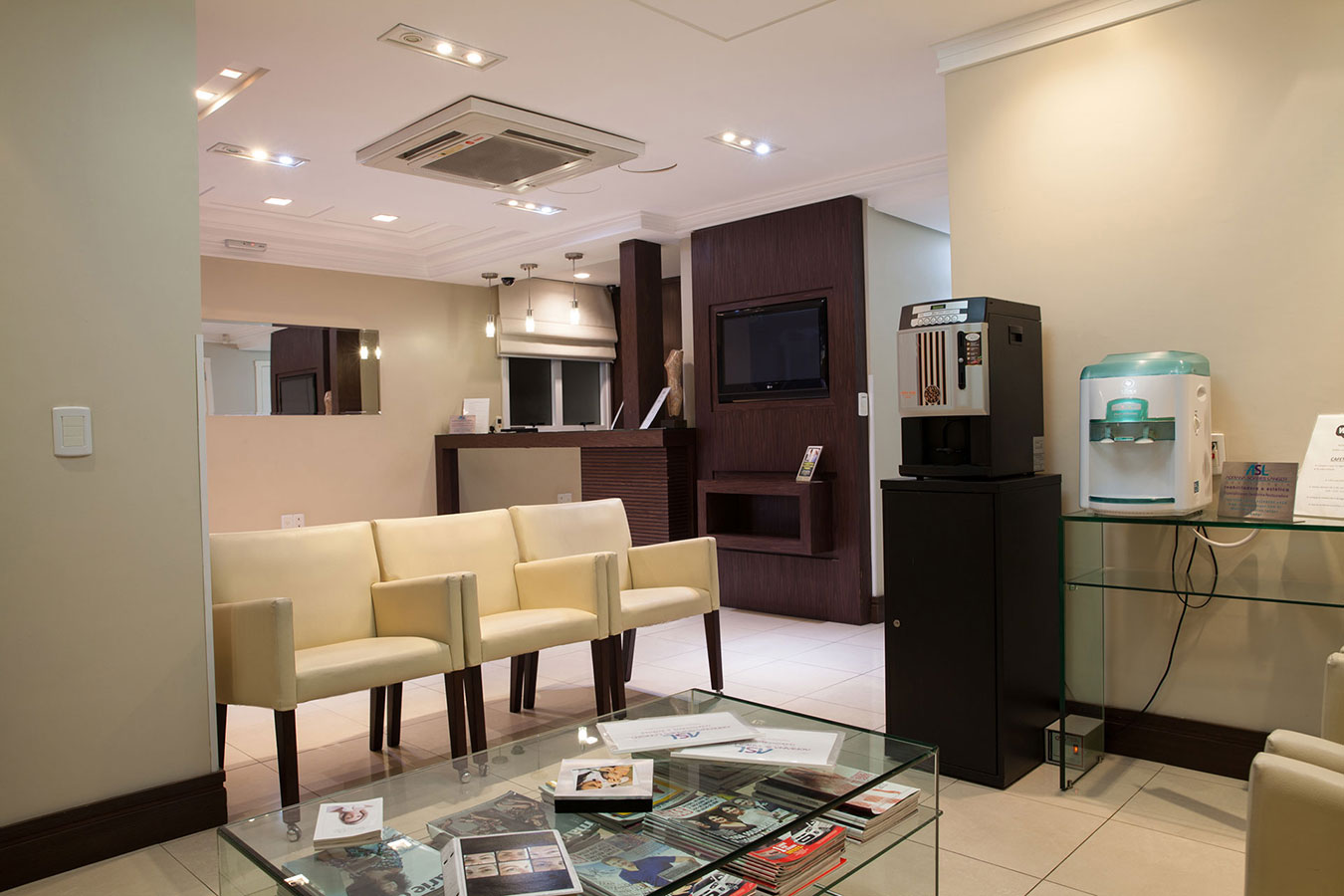 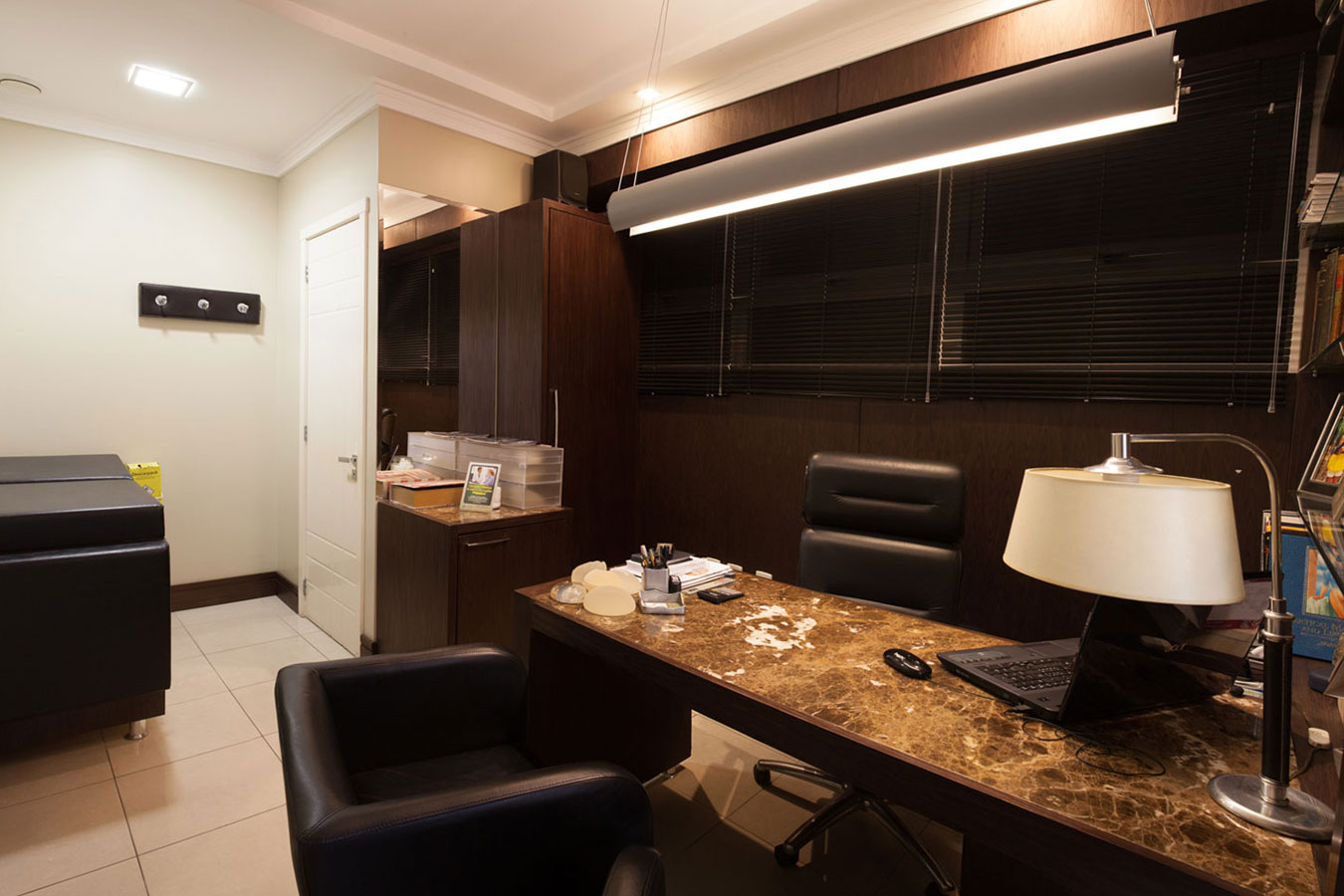 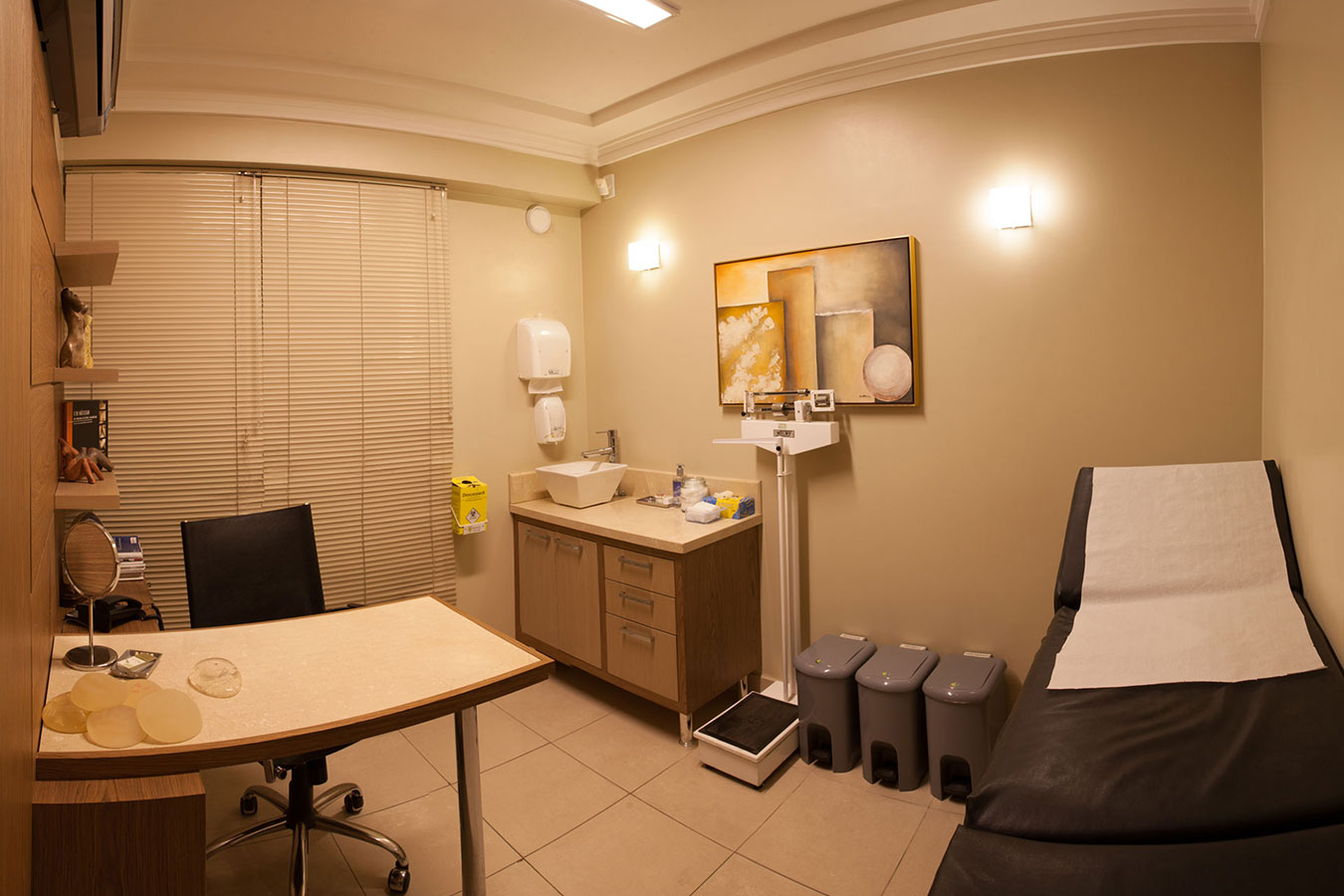 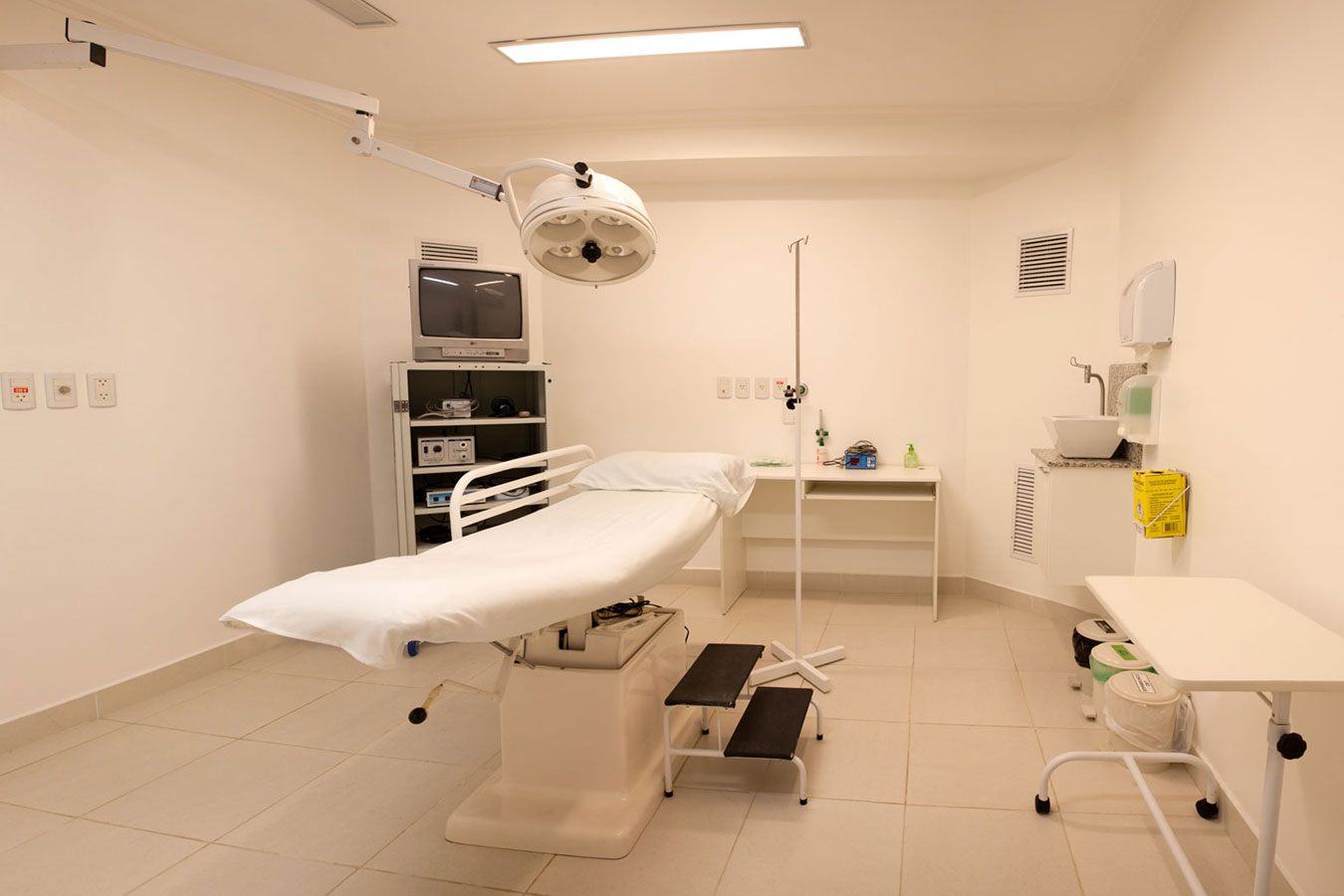 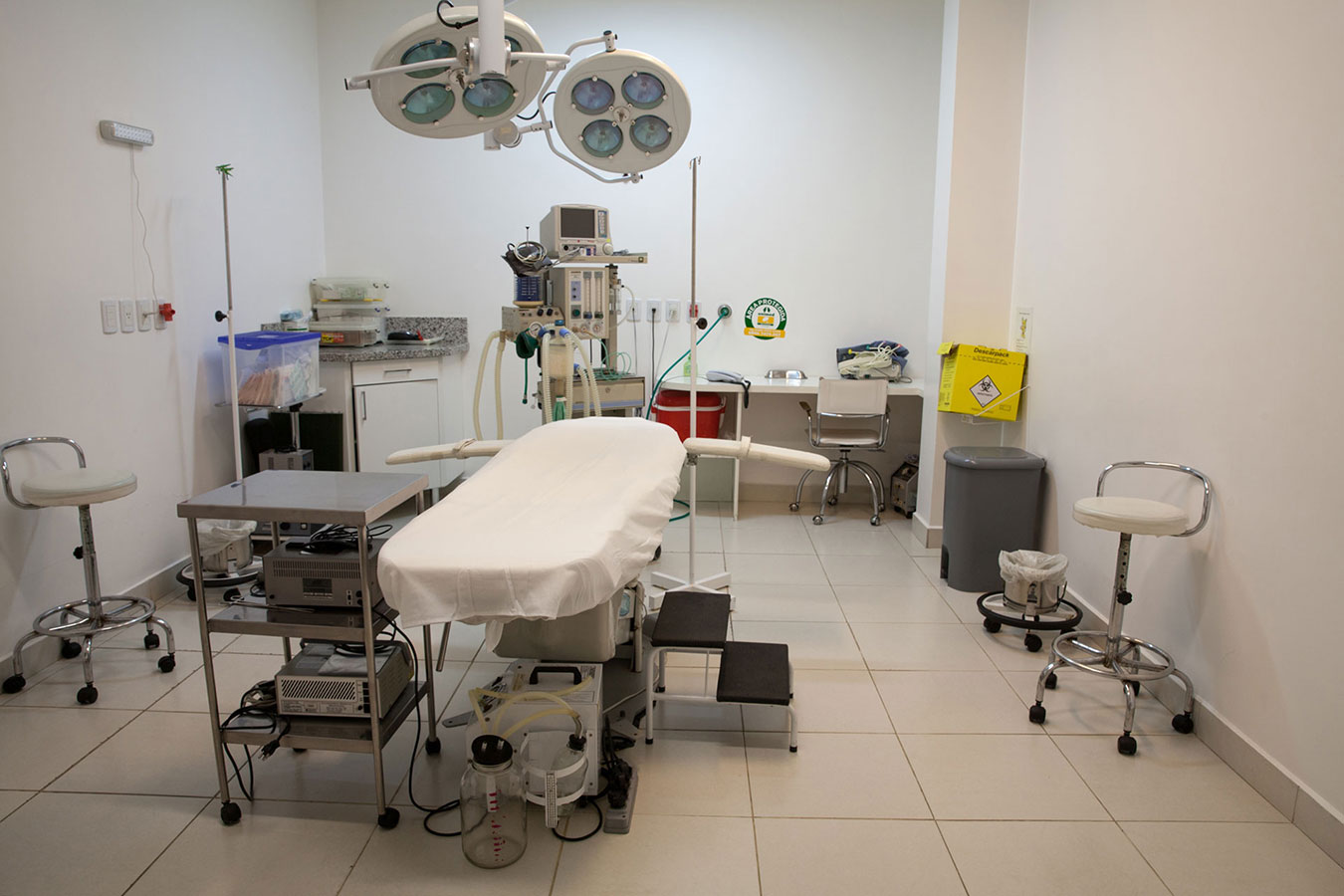 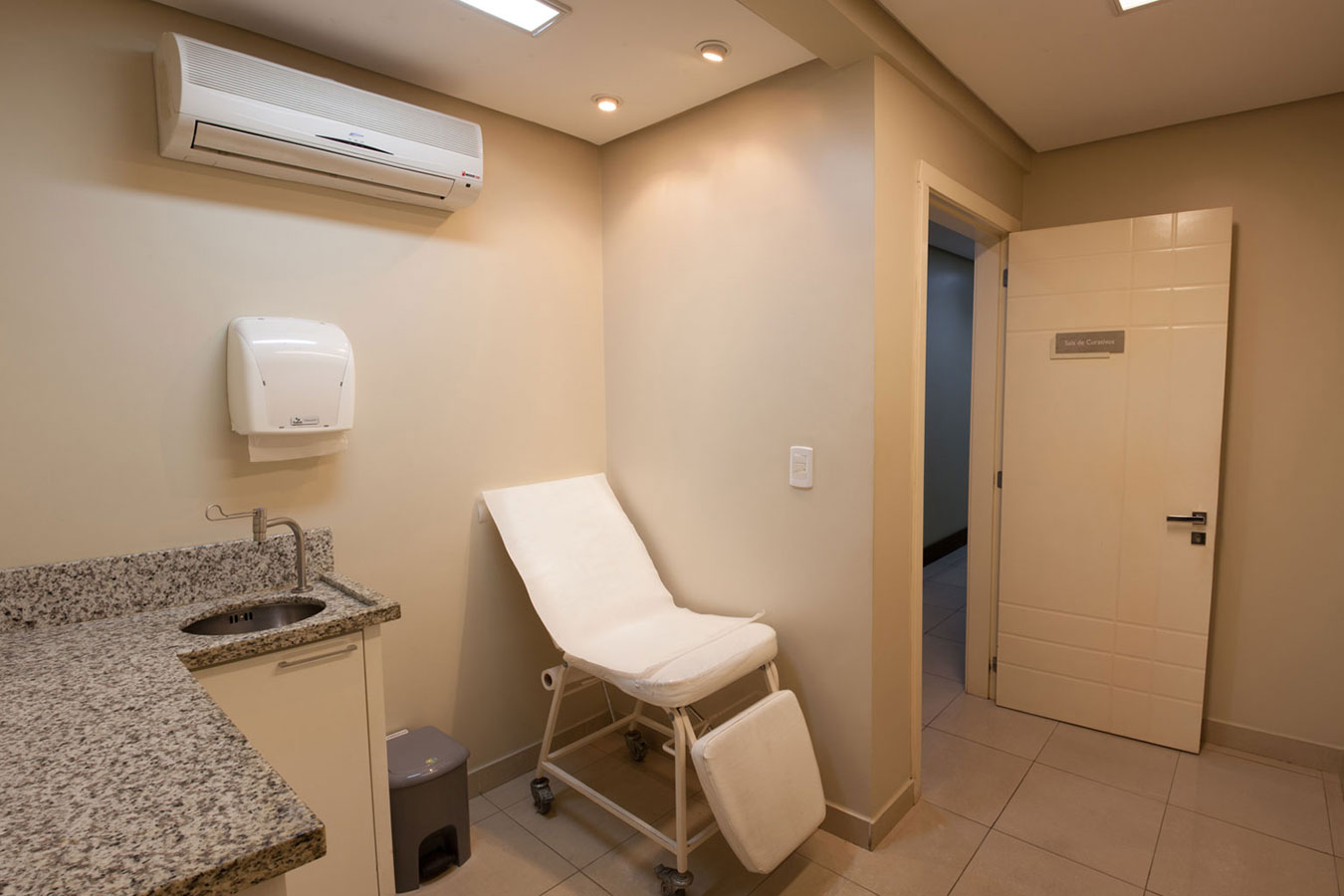 In order to arrange an appointment, call +55 51 33167600 from Monday to Friday, between 9 AM and 7 PM, or on Saturday between 9 AM and 12 AM. You will be attended by secretaries which will be pleased to help and find the best schedule for your needs. In case you have any kind of urgency or special schedule necessity, let our staff know so we can attend you properly. Dr. Pellini receives his patients exclusively in his private clinic, which has the appropriate infrastructure to answer your questions and show every detail of each available procedure.


If you reside abroad and want to ask questions about surgical procedures, use our contact form. Dr. Eduardo will personally contact you for further clarification.